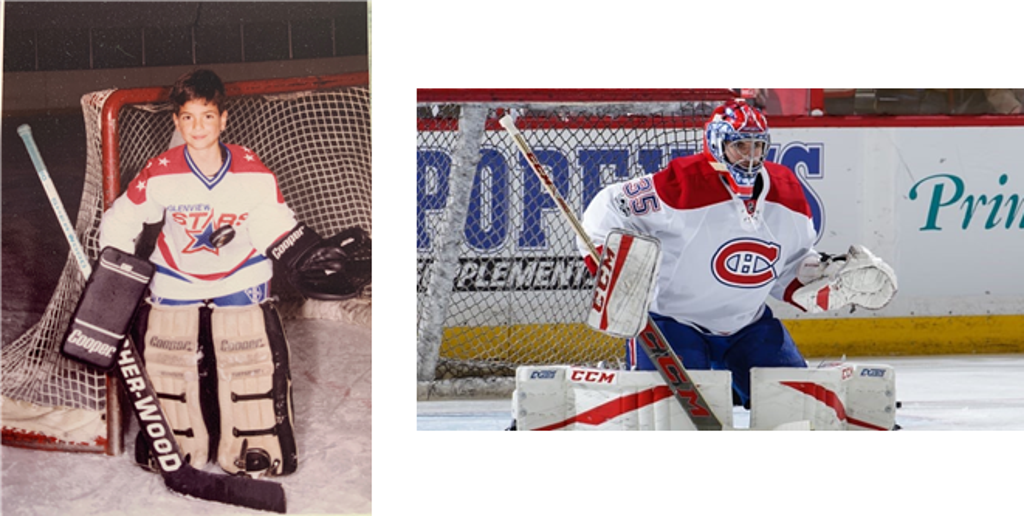 The Glenview Stars are excited to announce that former NHL and Glenview Stars player Al Montoya has joined the staff and will begin working with both Stars and Jr. Stars goalies this week.   Please welcome him when you see him at the rink.

From the Glenview Stars to the NHL, Al Montoya has had an incredible career.  Al started at the Glenview Stars before moving to AAA hockey in Chicago.  As a junior in high school, Al was invited to play on USA Hockey’s U-17 National Development Team.  Al graduated high school in three years and accepted a scholarship to play at the University of Michigan, where at 17 he was their starting goalie.  He won the first gold medal for Team USA at the World Junior Championship and was selected “Goalie of the Tournament.”  In 2004 the New York Rangers drafted Al in the first round, 6th overall.  Al played in the NHL for the Phoenix Coyotes, New York Islanders, Winnipeg Jets, Florida Panthers, Montreal Canadiens, and Edmonton Oilers.  Al is the first Cuban-American to play in the NHL.